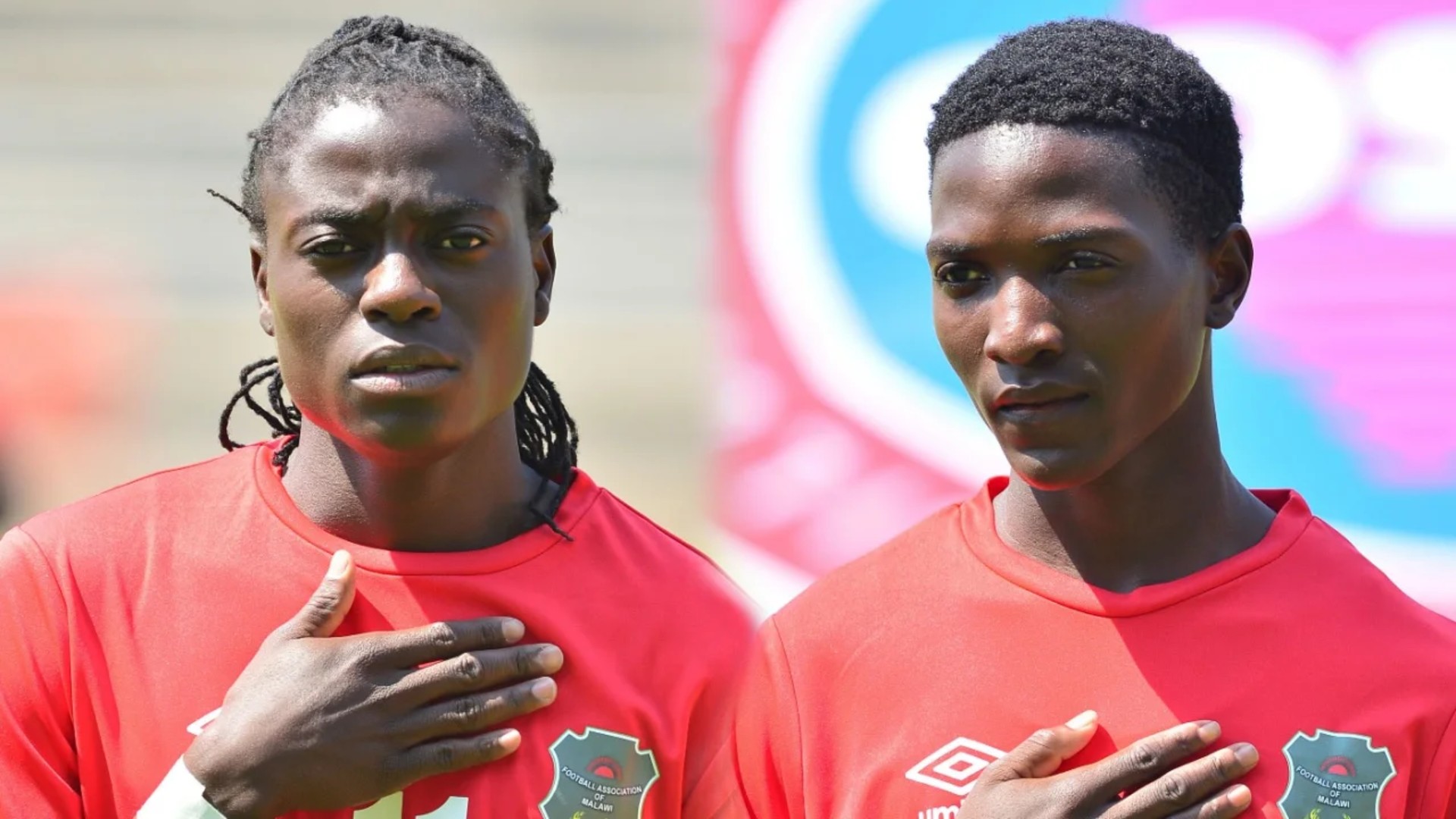 Tabitha and Temwa Chawinga have spoken up about their inclusions in Malawi’s provisional squad for this year’s Cosafa Women’s Cup.

Following their exploits in the Chinese Women’s Super League, the striking sisters were named in a 35-player provisional squad for the regional tournament slated for November 3-15 in South Africa.

Having missed the duo’s services in the last two editions, coach Abel Mkandawire is keen on having Chawinga as the She-Flames seek to clinch their first-ever semi-final appearance this term.

The Chawinga sisters, however, have confirmed their availability for the competition billed to be held next month in Port Elizabeth.

“We will be available for the Cosafa tournament,” Tabitha, who also doubles as the team’s captain told Malawian tabloid, Nyasa Times.

Corroborating her elder sister’s stance, Temwa said: “I will certainly be available for the call to national duty”.

In a build-up to the 10-nation competition, Malawi have since opened the training camp at Mpira Village in Blantyre on Thursday, October 15.

The She-Flames are expected to find out their opponents in the group stage when the draw is conducted on October 22.

Did you know: Roku was nearly a part of Netflix

The Senegal international and the striker of Malagasy descent were on target as the Racers defeated the Pirates in...

Liverpool, while forced to work hard for their win over Sheffield United, continue to set remarkable records under the...

El Trafico: LAFC, LA Galaxy have made the LA derby one of world’s most heated rivalries

In just two years and a handful of matches, the LA derby between the LA Galaxy and Los Angeles...

This election could give Democrats control of San Diego County, CA, for the first time in 30 years