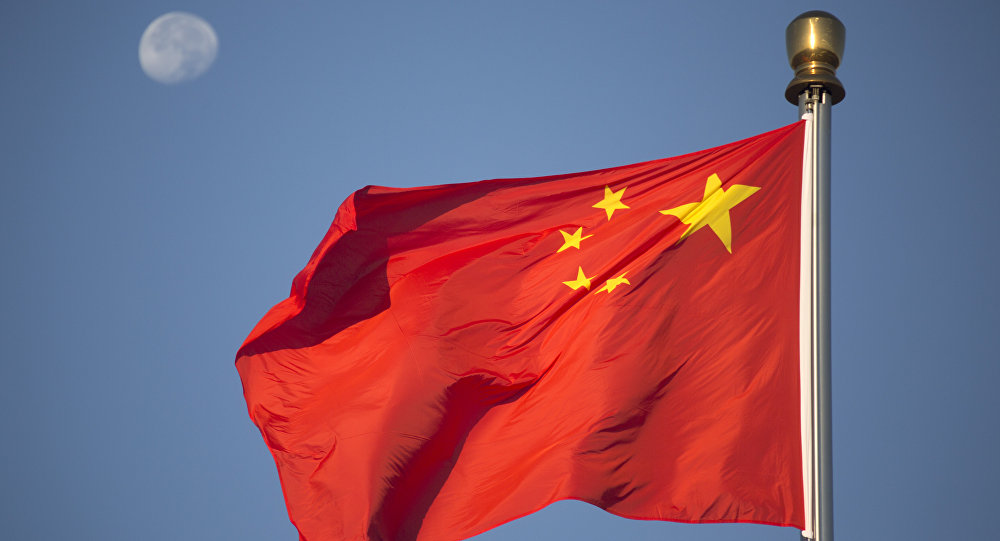 China’s tightening of its national security laws come as Beijing is also currently trialing an experimental Covid-19 drug in the city of Yiwu in the Zhejiang province.

The Chinese government has changed a law to make it a criminal offence to deface or intentionally insult its national flag, according to AP News.

The changes reportedly made to the National Flag and National Emblem law, which were reportedly passed on Saturday, October 17, by The Standing Committee of China’s congress, will make liable for criminal responsibility and investigation anyone who burns, tramples upon, or defaces its flag in public.

In 2017, The Standing Committee set the level of police detention to up to a maximum of three years for those who sabotaged the symbols of the Chinese nation, including its flag and national anthem.

The law is also said to prohibit the presentation of the flag upside down, or displayed in any way that is meant to broadcast insult.

The legal change comes on the heels of a series of protests in Hong Kong over the past year which saw protestors regularly burning and desecrating the Chinese national flag in public. Three protestors have reportedly been charged with criminal offences in the territory over the destruction of the flags.

The new legal changes will come into law on January 1 2021, and will be blankety applied across mainland China, Hong Kong and Macao.

The development comes a little over three months after China implemented its new national security law in the Hong Kong semi-autonomous territory, which was signed over to Beijing’s rule in 1997 following decades of British administration. Among its main points, that law allowed Beijing to establish new security offices in Hong Kong to monitor for reemergent signs of large-scale protest. The presence of those new security personnel will likely make it easier for Beijing to ensure that its new anti-flag-burning policy is adhered to.

When ‘code rot’ becomes a matter of life or death, especially in the Internet of Things

Paraguayan officials say workers have discovered the remains of seven people in a shipment of fertilizer from SerbiaByThe Associated...

Fighting over the separatist Nagorno-Karabakh region continued Sunday, as Armenia and Azerbaijan reiterated their commitment to a peaceful resolution...

Man, 45, ‘decapitates elderly mum, 65, and ran away clutching her head after she refused to give him money for alcohol’

A 45-YEAR-old man decapitated his mother and ran away with her severed head after getting into an argument about...

Chilean streets filled on Sunday for the first time since the start of the coronavirus outbreak as millions of...

Turkey is not a “tribal state” that can be pushed around, President Recep Tayyip Erdogan has said, dismissing the...

Food Allergies: What Causes Them? And, Can They Be Prevented?

US Senate debates Supreme Court nominee Barrett: What to expect | US & Canada