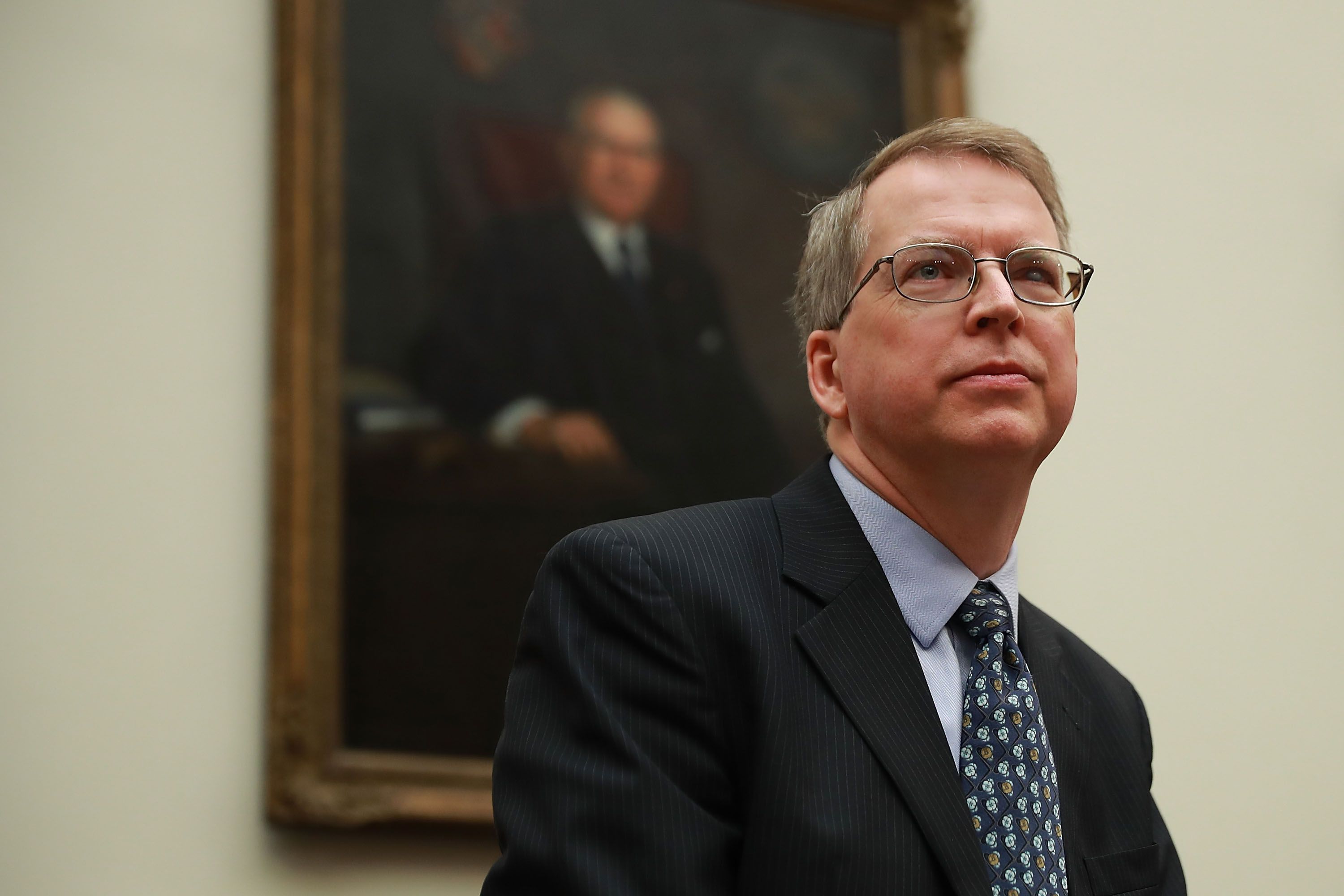 WASHINGTON — David Norquist will serve as acting secretary of defense for the start of the Biden administration, Defense News has learned.

The Biden team has decided that Norquist, the current deputy secretary of defense, is the best choice to keep the day to day operations of the defense department running while Lloyd Austin, the retired Army general who is president-elect Joe Biden’s choice to lead the department, awaits his confirmation from Congress.

It’s commonplace for incoming administrations not to retain the previous administration’s service secretaries or undersecretaries, and retaining financial management leaders appears to be a move to help Biden complete a revised Defense Department budget for fiscal 2022. Norquist himself started as comptroller in the Pentagon, before being tapped in 2019 as deputy secretary of defense.

Under Title 10 (the federal law governing the armed forces), a confirmed deputy secretary automatically assumes the duties, responsibilities and authorities of the defense secretary during a defense secretary’s absence; however, there was speculation that the Biden team may not be comfortable keeping a Trump political appointee in place given the pressures surrounding the military since the Jan. 6 attack on Congress.

Asked directly on Monday whether he would stay on if asked, Norquist declined to comment. But he described his view of the transition as one in which his job is to set up the next administration for success, something he said the Obama team did for him when he came in as comptroller, particularly with regard to planning for the Defense Department’s first-ever audit.

“For those of us who are political, we’re stepping onto a relay track, and when we’re part of a team, and somebody runs behind you and hands you the baton and then you get on the track and you run. But you know, at the end of the day you’re going to hand it to somebody else,” Norquist said. “And you need to hand it off in a way that is effective and coherent.

“What I want to do is to do for them what they did for me, which was to leave in place all the tools necessary in a sensible structure.”

How the US plans to improve its missile warning satellites

WASHINGTON — The ballistic missile attack on U.S. and coalition forces in Iraq about a year ago provides one...

Pandemic Numbers Are (Finally) Tiptoeing in the Right Direction

Weekly new cases for the seven-day period beginning Thursday, January 14 were down 20 percent, the lowest number of...

JERUSALEM — The Israel Defense Forces are moving to sync capabilities and modify units as part of its new...

Three days after Lloyd Austin vowed to recuse himself for four years from decisions about Raytheon, the Senate voted...

WASHINGTON —The U.S. Army is developing an enterprise digital strategy as the service prepares its networks and workforce for...

It wasn’t much of a fight. With no floor debate and an overwhelming vote of 93-2, senators confirmed retired...